On Thursday, March 16th, 2023, the Shen Yun Performing Arts will come to the Northern Alberta Jubilee Auditorium. The Shen Yun Performing Arts is a United States-based performing arts and entertainment company. The company was founded in 2006 and tours and entertains throughout the States and internationally. The show is based around old Chinese cultures and traditional dance routines, emanating from a time before Communist rule. Seven performing companies constitute the group of Shen Yun Performing arts, with a total of nearly 480 performers. As at the end of 2010, nearly 10 million people had watched the performances. 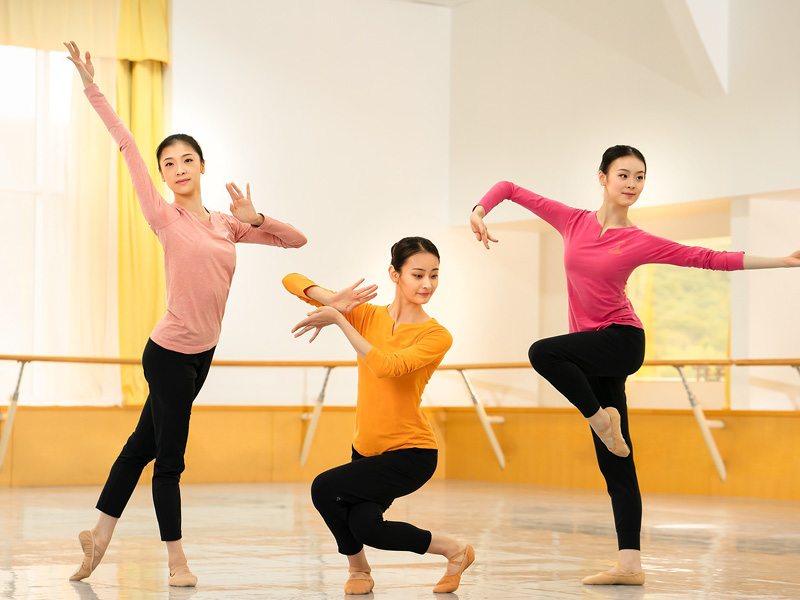 In Shen Yun's show in 2023, the group will find new historical figures, go back to old legends, and travel through China's five thousand years of history with new melodies that will last forever.

Founded in 2006, the group of Shen Yun is composed of seven performing arts companies. Each company consists of about 40 male and female dance performers and musicians, totaling a massive 480 performers. Since 2010, Shen Yun have performed in front of 10 million people in over 130 cities, internationally.

Each touring company’s show comprises mainly classical and old Chinese traditional dances, making full use of acrobatic and tumbling techniques. The group states the purpose of the Shen Yun company is to revive the old and lost Chinese culture traditions from a time before Communist rule.

Ever since ancient times, China has been known as the "Celestial Empire." Not about China's power and position as the Middle Kingdom of East Asia, but about a place where gods and humans used to live together. Ancient China has a written history that goes back 5,000 years. It has left behind many literary classics, historical documents, cultural artifacts, and national records that show just how vast a nation it is.