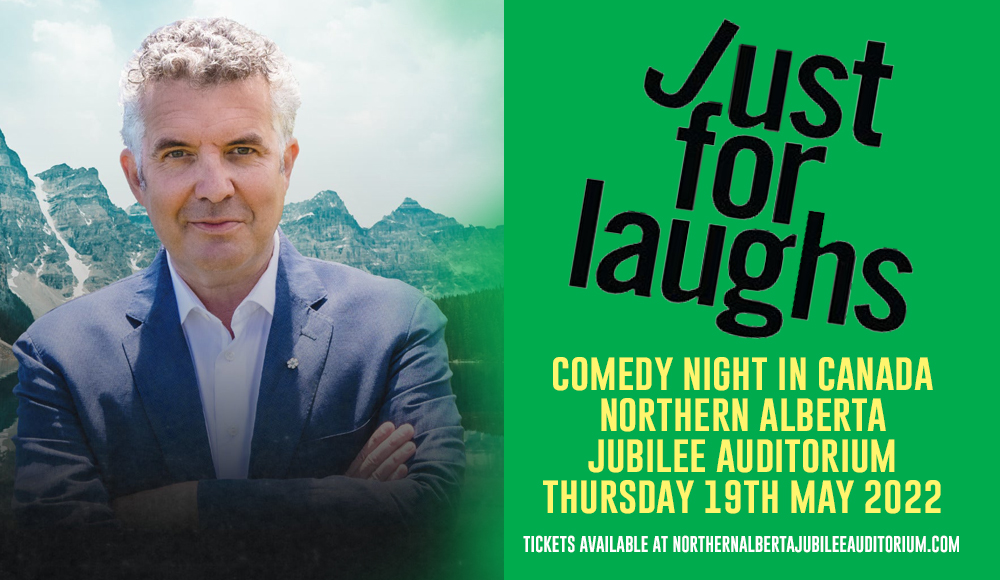 What started in 1983 as a two-day French-language event, Just for Laughs took the world by storm as the largest comedy festival in the globe. Festivals would also feature international and non-verbal acts including pantomimes and acrobats. Beyond their highly acclaimed stage shows, the brand expanded to TV shows which include tapings of live shows and "Just for Laughs: Gags", a hidden camera comedy series that plays pranks on unsuspecting people passing by.

Due to the onset of the pandemic, Just for Laughs had to take a break from live on-stage shows, and later on, gave fans virtual performances last October of 2020.

This year 2022, the laughter returns on stage as Just for Laughs resumes with the Just For Laughs Comedy Night in Canada tour. Just for Laughs is partnering with Movember on the Just for Laughs Comedy Tour once again, being an opportunity to raise awareness on mens' health, covering topics including mental health, prostate and testicular cancer, and suicide prevention. For every ticket sold, 1$ will be donated to Movember, supporting its cause.

As they say, 'laughter is the best medicine. As the world heals, come on and join the crowd on a night to lift up each other's spirits with Just for Laughs. Nothing beats the crowd's shared laughter on a night led by the legendary comedian Rick Mercer, on a live show featuring Dave Merheje, Eman El-Husseini, and Ivan Decker.

So, get up and get ready to laugh out loud in the Just For Laughs Comedy Night in Canada. Book your tickets now!