Dance Me: The Music of Leonard Cohen Tickets

Ballet Jazz Montréal presents Dance Me: The Music of Leonard Cohen at Northern Alberta Jubilee Auditorium on Saturday, August 27th 2022. An exclusive creation inspired by the rich and profound work of Montreal-based poet, artist, and songwriter, Leonard Cohen. The show has been approved by Cohen during his lifetime, and under the artistic direction of Louis Robitaille and dramaturgy of Eric Jean, this riveting homage to the famed artist evokes the grand cycles of existence in five seasons, as described in Cohen’s deeply reflective music and poems. Grab your tickets and come see a one-of-a-kind Ballet, something you will not find anywhere else! 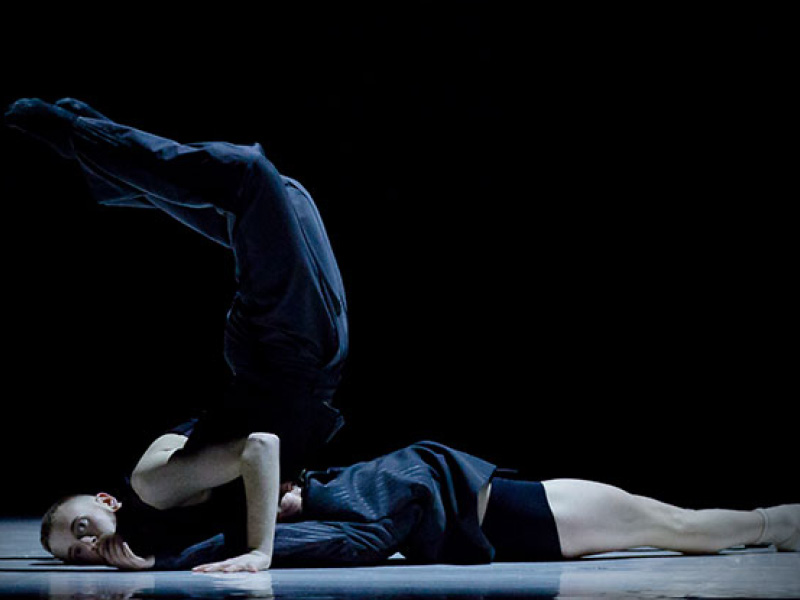 Three internationally renowned choreographers – Andonis Foniadakis, Annabelle Lopez Ochoa, and Ihsan Rustem – were entrusted with putting movement to Cohen’s legendary songs. Their powerful and profound choreographic world reflective of Cohen’s singular work is brought to life by the company’s 14 artists. Surrounded by a team of celebrated designers, Dance Me combines powerful scenic, visual, musical, dramaturgical, and choreographic elements that pay tribute to one of Montreal’s greatest ambassadors. Dance, music, lighting, scenography, and videography all come together in this unforgettable show, for which Ballet Jazz Montréal has been granted exclusive dance rights for five years.

Emerging from a collaboration between Geneviève Salbaing, Eva Von Genscy and Eddy Toussaint in 1972, Ballets Jazz Montreal is a contemporary dance repertory company, which, under the artistic direction of Alexandra Damiani, creates, produces, and presents on local, national, and international stages. As an ambassador of Quebec dance to the world, Ballets Jazz Montreal offers an artistic product that is explosive, original, accessible, and noted for the excellence of its performance.