An Evening With Monica Lewinsky Tickets

An Evening With Monica Lewinsky at Northern Alberta Jubilee Auditorium on Tuesday, September 27th 2022. As part of Edmonton Public Library’s Forward Thinking Speaker Series, Producer, Social Activist, Contributing Editor to Vanity Fair, Expert on Cyberbullying, Women's Issues & Reinvention, Monica Lewinsky will be sharing her battle against online harassment and how she is advocating for a safer social media environment. Grab some tickets and come along, in her compelling talk, Monica will address topics of survival, resilience, digital reputation and equality. 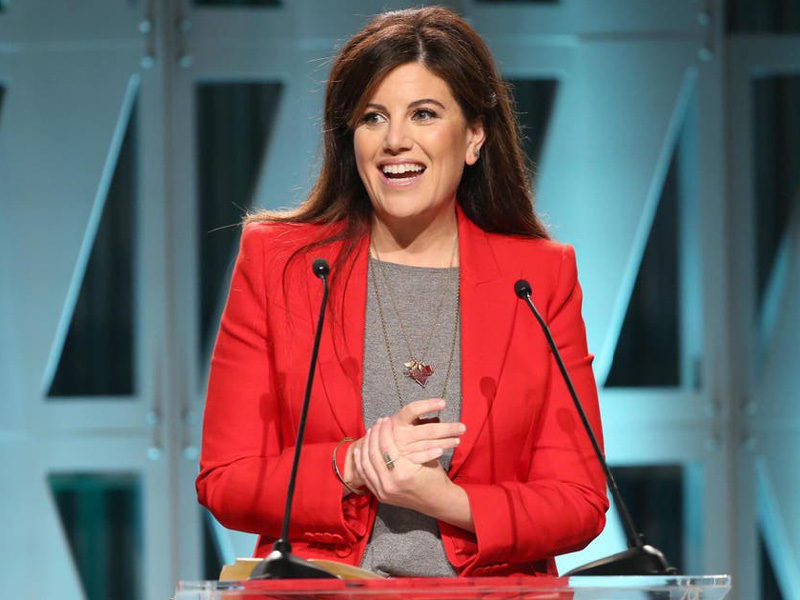 Producer, social activist, global public speaker, and a Contributing Editor to Vanity Fair, Monica Lewinsky advocates for a safer social media environment and addresses such topics as digital resilience, privacy, and cultivating compassion online. Her focus is on storytelling that moves the conversation forward – around shame, reclaiming identities, and justice for women.

Lately, Lewinsky is a producer on Ryan Murphy’s Impeachment: American Crime Story for F/X. As well as an executive producer on the documentary, 15 Minutes of Shame, for HBO Max. She is a founding board member of the Childhood Resilience Foundation, on the advisory board of Project Rockit, Australia’s premiere anti-bully organization, and is an Ambassador for The Diana Award’s Anti-Bullying Program in the UK. Lewinsky holds a Master’s degree in social psychology from the London School of Economics and Political Science.

In 2017, for National Bullying Prevention Month, Lewinsky created the #ClickWithCompassion campaign and released an award-winning PSA in collaboration with the advertising firm BBDO New York. "In Real Life", which asked people to rethink their online behavior in an offline social experiment, and was Emmy nominated for “Outstanding Commercial.” Lewinsky & BBDO collaborated again in 2018 on the #DefyTheName campaign, which urged people to reclaim the names that were used to bully them and take away the power of name-calling. That campaign won numerous industry awards as well as a Webby for social activism. The third PSA collaboration in 2019, “The Epidemic” – was the first interactive, multimedia PSA that puts the viewer in the shoes of someone being bullied. That campaign took home numerous awards, including AICP’s Best Spot of the Year.

In 2014, after a decade of silence, Lewinsky authored the essay “Shame and Survival” for Vanity Fair in which she re-examined her personal experiences at the center of a political, legal and media maelstrom in 1998 and challenged the often-misogynistic culture of shame that continues to cannibalize the powerless. In June 2014, the piece was nominated for a National Magazine Award. She was a speaker at the 2015 TED Conference in Vancouver, where she gave the speech, “The Price of Shame,” which has been viewed nearly 20 million times. She has also spoken at the Forbes 30 Under 30 Summit and delivered the Ogilvy + Inspire Lecture at the Cannes Lions Festival.