A World Premiere by acclaimed choreographer Annabelle Lopez Ochoa, Alberta Ballet present, for the very first time, BOTERO at the Northern Alberta Jubilee Auditorium on Saturday, May 6th 2023. Join renowned Colombian-Belgian choreographer Annabelle Lopez Ochoa and the incredibly talented dancers of Alberta Ballet as they take on the challenge of converting, BOTERO, a single act ballet originally commissioned in 2021 by Colombia’s Ballet Metropolitano de Medellín, into a full evening-length performance! Get your tickets right here for what will undoubtably be a huge highlight of the Alberta Ballets 2022 and 2023 season. 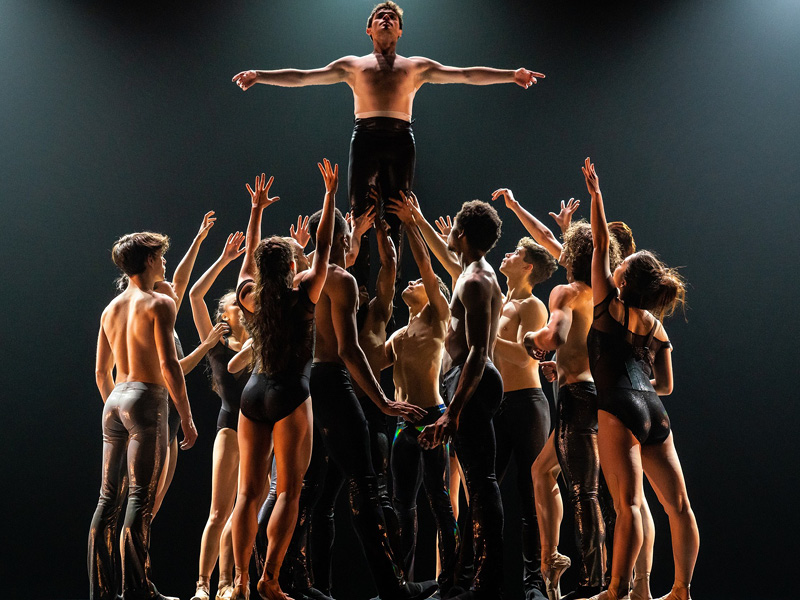 This ballet is a fitting finale for our year of art inspiring art, and expanding the work into an evening-length will be a deeply satisfying exploration of Botero’s distinctive style. “When Annabelle first told me about her one-act ballet BOTERO, I was instantly fascinated. The juxtaposition of dance and Botero’s unique style is both elegant and unexpected. And after seeing the one-act work, I knew this project would be the perfect first collaboration. Annabelle and her team of Colombian collaborators have created something truly inspired, and it’s an honor to support the expansion of BOTERO.” — Christopher Anderson. BOTERO has Choreography by Annabelle Lopez Ochoa, Music by Juan Pablo Acosta, with Sets and Costumes by Diana Echandía.

Annabelle Lopez Ochoa is credited with over 70 works in collaboration with dance companies around the world, including New York City Ballet, Dutch National Ballet and English National Ballet. In forming BOTERO, which was initially commissioned by Colombia’s Ballet Metropolitano de Medellín, and premiered as a single act in 2021. Annabelle took inspiration from the renown Colombian painter, Fernando Botero, and worked with designer Diana Echandía to translate the visuals of Botero’s magnificent paintings for the dancers and the stage. By adding narrative and movement to Botero’s themes, Annabelle has developed a new layer of engagement, building onto Botero’s unique perspective.