This fall, the country music icons, the Mavericks, are taking over Canada and bringing along Los Angeles-based quintet Los Lobos for the ride! The much-anticipated tour will send these two monumental performers to 13 major cities in Canada, including Edmonton! If you’re a fan of The Mavericks and live in the area, you are in for an exciting season as the Grammy-Award-winning band performs their massive hits and fan favorites! Fans can also expect The Mavericks to perform a plethora of tracks from their latest album, En Espanol! If you love country rock music, you better grab your tickets now before it’s too late! 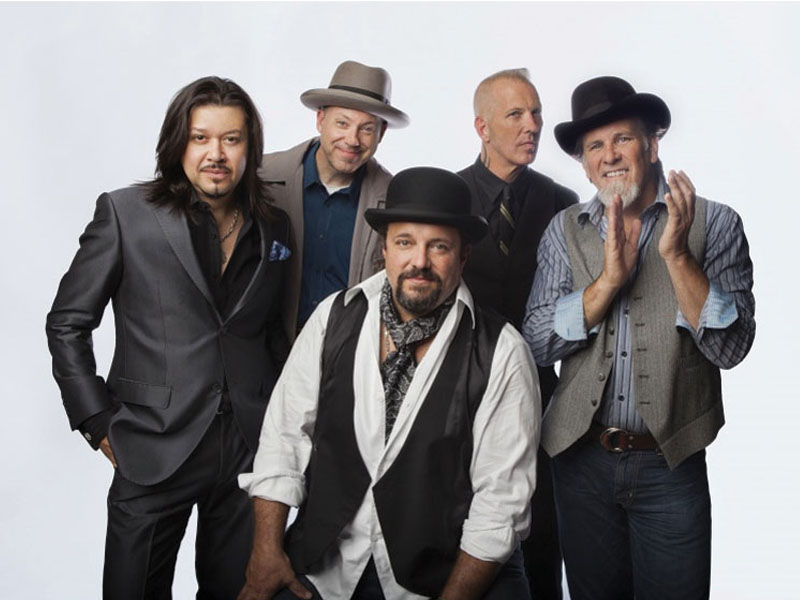 The American rock band, The Mavericks, has been providing country music fans with phenomenal hit anthems, such as “What A Crying Shame,” “O What a Thrill,” “Here Comes the Rain,” and many more. The band was founded in 1989 in Miami, Florida, by members Raul Malo, Robert Reynolds, Paul Deakin, and Ben Peeler. Due to their eclectic music style, the band gained commercial success in the U.S., Canada, and Latin American countries. The Mavericks have released 12 studio albums. In 1994, the band released their highest-charting album, What A Crying Shame. The third studio effort topped the U.S. Billboard Heatseekers chart and peaked at number 6 on the Top Country Albums chart. In Canada, the album debuted at number 4 and earned a double-platinum certification. What A Crying Shame spawned two top 10 chart performing singles, including the title track and “Oh What a Thrill.” After the incredible success of their third album, The Mavericks followed up with another hit, Music for All Occasions. The 1995 album peaked at number 3 in Canada and number 9 on the U.S. Top Country Albums chart. The album’s lead single, “Here Coes the Rain,” won The Mavericks their first Grammy Award for Best Country Performance by a Duo or Group with Vocal. Aside from the Grammys, The Mavericks have also won numerous awards from the Country Music Association, Academy of Country Music, and the Americana Music Honors & Awards.

If you’re a fan of The Mavericks, you better take this opportunity to witness their live show. The band is known for its exhilarating high-energy sets. Tickets are now available! Buy your tickets now, and don’t miss The Mavericks’ show at the Northern Alberta Jubilee Auditorium!