An amazing set of live performances is heading to Canada later this year, and you can be at the Northern Alberta Jubilee Auditorium to experience the rocking, amazing music of two illustrious artists – the relevant, astounding Styx and the epic Nancy Wilson of Heart. They will be at The Alberta on Thursday the 13th of October and tickets are on sale, so snap yours up now before they all sell out! The combination of Styx and Wilson’s performance ensure that this concert will be an unforgettable experience, so rock out with two of the most renowned and talented musicians in the industry and be there! 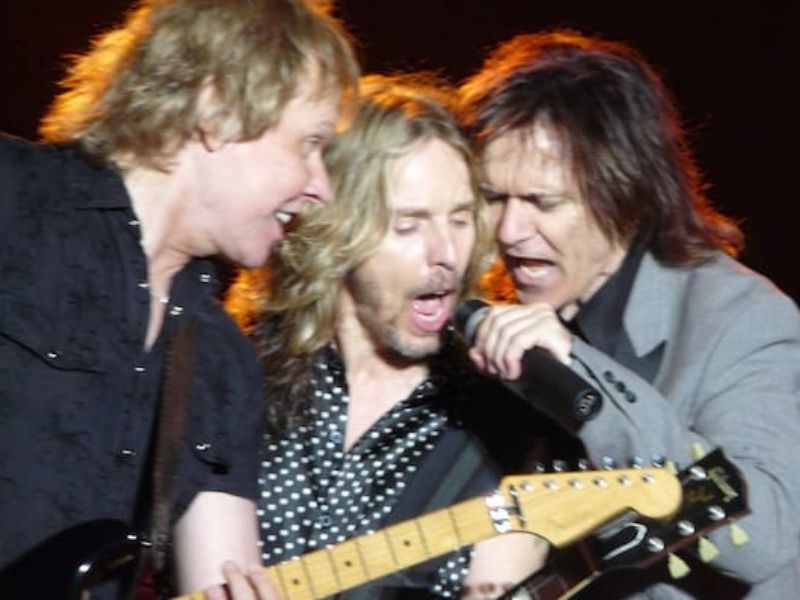 Styx are a band that has continuous momentum and are as relevant in the music industry today as they were when they first entered the scene decades ago. Their latest studio album, ‘Crash of The Crown’, is set to be released this year in June and will be the latest success of the band, their currently released single, also titled ‘Crash of The Crown’, a wonderous peek of what the world can expect from their latest offering. Styx provided some rock-outs and comfort during the pandemic too, their ‘Styx Fix’ livestreams on their official YouTube page, pleasing fans as they played tracks, such as ‘Miss America’, ‘Radio Silence’ and ‘Renegade’, creating a sense of rocking community. Joining them on their Canadian tour is the ground-breaking Nancy Wilson, her music with Heart becoming a pivotal period in the industry that helped carve a place for women to front rock bands. Her first solo album, ‘You And Me’, was released in 2021 and further cements Wilson’s iconic status as a rock legend. So, do not miss out on this unmissable concert, the chemistry between Styx and their amazing playing will bring resounding life to the music, with Wilson adding her own sense of elation to the evening – it will be awesome.