Prepare for a breathtaking night of classical Chinese dance and music this Sunday, April 24, 2022, at the Northern Alberta Jubilee Auditorium, as the world-renowned Shen Yun Performing Arts will enthrall spectators in colorful and exhilarating performances you've never seen before. Invite all your friends and family and learn from China's rich culture that shows grace, wisdom, and the virtues distilled from the five millennia of Chinese civilization. As you prepare to witness a performance art from one of the world's best ensembles, make sure to secure your tickets first. Click on the links on this site to get a hold of reserved seats in Edmonton's famous auditorium. 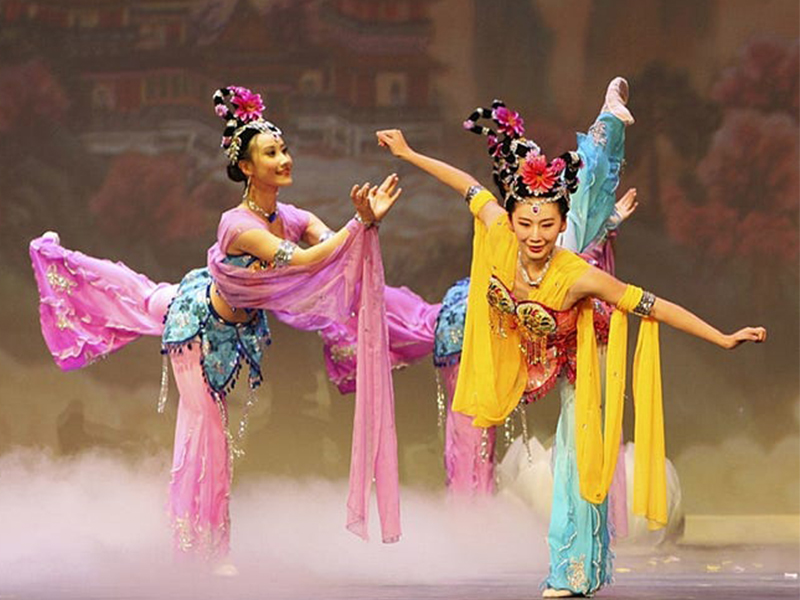 Shen Yun Performing Arts is one of the premier classical Chinese dance and music companies based in New York. Established in 2006, the famous ensemble performs classical Chinese ethnic and folk dances and story-based dance with orchestral accompaniment and solo performers.

Anyone who has seen a Shen Yun production agrees on one thing: the show is not only breathtaking but life-changing as well. "It's life-changing because, visually, everyone's coming together on stage, to show you that the history and the idea of the arts, and respecting the arts, clearly have made all of the country a better place. And the arts make the entire world a better place," stated one spectator. Indeed, it is more than just a performance!

In its Northern Alberta show, Shen Yun will showcase a performance portraying China before communism. In this sought-after performance art, spectators will totally be immersed in China's traditional music and dances that were once integrated into pre-communist Chinese life. All of which express benevolence, beauty, and many other virtues. Reserve your tickets for this show and see for yourself why Shen Yun Performing Arts has captivated the entire world with its artistry. See you there!