Wondering about a special event to bring your kids to this summer? Well, you don't need to look any more because North America's preeminent family entertainer has just got the right show for you! Join Raffi this Saturday, June 17, at the Northern Alberta Jubilee Auditorium as he performs his beloved children's songs for kids of all ages. Sing along to "Baby Beluga," "Down by the Bay," "Apples and Bananas," "Shake My Sillies Out," and many more with your kids. You may also have grown up listening to these tunes. Thus, this concert will be a perfect opportunity for you and your kids to bond over Raffi's music LIVE! Isn't that wonderful? If you haven't brought your kids to a concert yet, this is the perfect time to do so. Let Raffi's music create a beautiful lasting impression of how exciting live performances can be. Secure your tickets now by hitting the "Get Tickets" link. 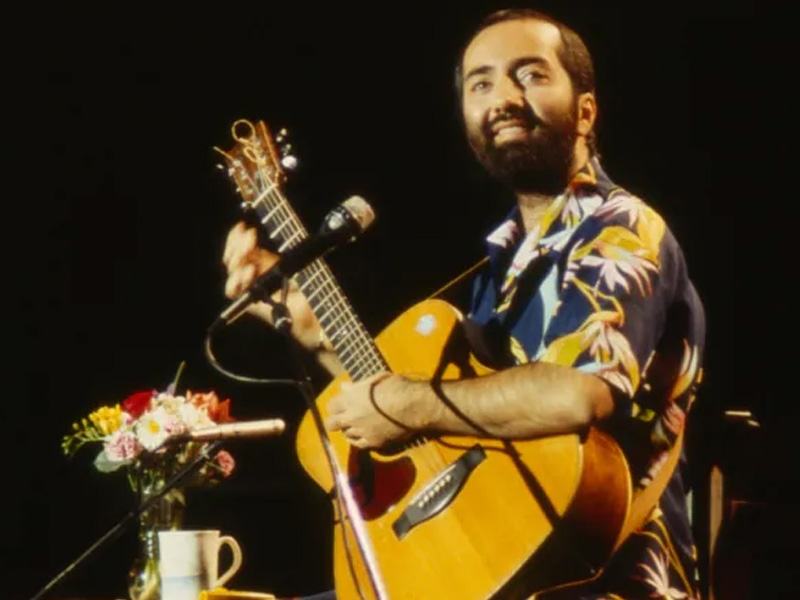 Raffi, a Canadian singer and lyricist, is widely regarded as a musical luminary pioneer for kids. He is regarded as the originator of a timeless, whimsical, and light-hearted lyrical storytelling technique that teaches children valuable lessons. Being known to not abuse his popularity among children to gain financial success, he is highly regarded in the industry as someone who is dedicated to his craft. In fact, he was once dubbed "the most popular children's singer in the English-speaking world" in recognition of his work in children's music.

Raffi began his career as a folk singer/songwriter in Toronto before making a slight detour into performing for children. At first, he was apprehensive about pursuing a career as a children's musician. However, his efforts soon paid off as he became an overnight sensation. Many youngsters from the 1970s to the 2010s consider him one of their favorite songwriters because of the many classic children's songs he wrote. His albums "Bananaphone" (1994), "Love Bug" (2014), and "Best of Raffi" (2017) all debuted in the Top Ten Kid Albums on Billboard's charts.

Beyond his musical endeavors, the Canadian singer-lyricist also established the Centre for Child Honouring and the Red Hood Project, which aim to revive ecosystems, mend communities, and combat cyberbullying. Indeed, he is one of those artists who advocate for a better world.

This summer, Raffi will be stopping by the Northern Alberta Jubilee Auditorium for another memorable show. As part of his 70th birthday celebration, the singer-songwriter will be touring across the country to give joy to children of all ages. Bring your kids to Alberta's famous venue on June 17 and sing along to his classic hits. Get your tickets now by hitting the "Get Tickets" link.