This spring, the celebrated Canadian singer and guitarist Matt Andersen embarks on a coast-to-coast tour across Canada! The prolific performer from New Brunswick, accompanied by his eight-piece band, the Big Bottle of Joy, will set out on a 27-date trek across the country. On Saturday, 8th April 2023, Matt Anderson and the Big Bottle of Joy are lighting up the Northern Alberta Jubilee Auditorium! The Juno Award-nominated musician is anticipated to perform his biggest hits and fan favorites! If you’re a fan of monumental blues rock music, you should quickly score your tickets before they run out! 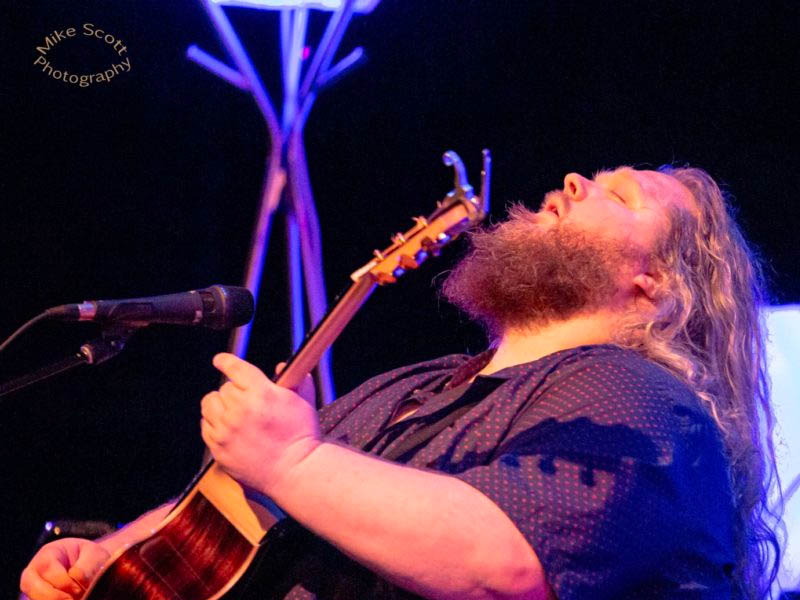 Matt Andersen and the Big Bottle of Joy’s cross-Canada tour kicks off this spring. Andersen’s eight-piece band comprises Reeny Smith, Hailey Smith, Micah Smith, Mike Farrington Jr., Geoff Arsenault, Kim Dunn, Chris Kirby, and Cory Tetford. Apart from Anderson, and his band, the tour will also feature a supporting band, the Hello Darlins. During his announcement, Andersen expressed excitement about this 27-date outing nationwide. “I’ll be taking the Big Bottle of Joy across Canada with the full intention of lighting up the stage every step of the way," Andersen said in a statement. "To make the trip even sweeter, we'll have my Alberta pals, the Hello Darlins kicking off the show. It's going to be a run to remember."

Matt Andersen hails from Perth-Andover, New Brunswick. He began his music career in 2002 when he joined the local band Flat Top. Over the last decade, Andersen has headlined major festivals and performed all over North America, Australia, and Europe. He has shared the stage with renowned rock and blues artists, such as Tedeschi Trucks band, Buddy Guy, Bo Diddley, and many more. In 2009, Andersen won two East Coast Music Association Awards for Male Solo Artist of the Year and Blues Recording of the Year.

In 2010, Andersen bested artists from 11 other countries at the Memphis Tennessee International Blues Challenge. The following year, he was named Acoustic Act of the Year and Entertainer of the Year at the Maple Blues Awards. Andersen continued to win several more awards and even earned a Juno Award nomination for Roots & Traditional Album of the Year.

Catch Matt Anderson as he performs his biggest hits, including “Little Toy Trains,” “Quarter on the Ground,” “Other Side of Goodbye,” and many more! Tickets to his show at the Northern Alberta Jubilee Auditorium are now available!