Acoustic guitar virtuoso, Jesse Cook, brings the Tempest II 2022 tour to Northern Alberta Jubilee Auditorium on Wednesday, September 28, 2022! Be a witness to Cook’s masterful take on world music, jazz, and flamenco. This award-winning guitarist infuses classical music and flamenco, as well as other tunes that he learned and discovered during his extensive travel all over the world. The Tempest II 2022 Tour, which kicked off on January 19, was named in honor of the 25th Anniversary of Cook’s first CD, Tempest. The tour includes dates in US and Canada. This is your chance to see Jesse Cook perform a wide range of traditional music blended with world, pop, jazz, and classical tunes. Get your tickets now and let Jesse Cook bring the world to Northern Alberta Jubilee Auditorium! 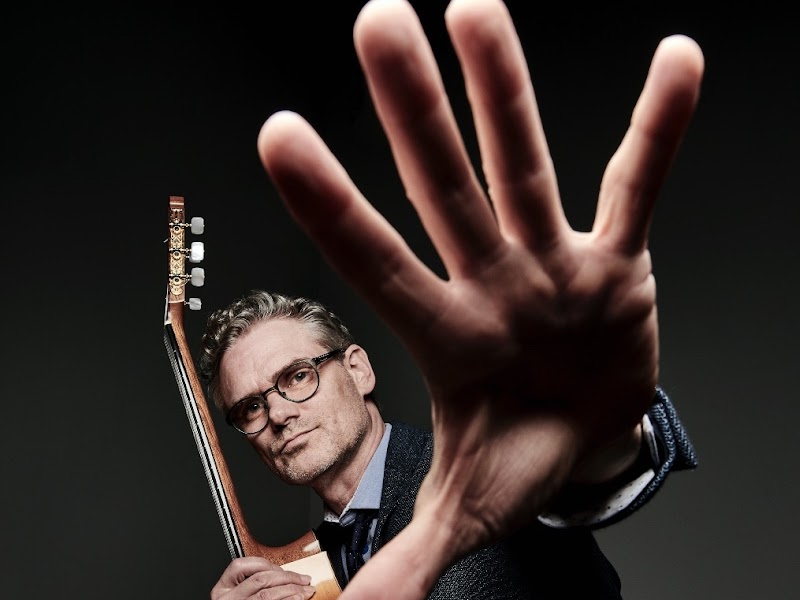 Jesse Cook released his first album in 1995, entitled Tempest, which peaked at Number 14 in the American Billboard Charts. With more than ten albums to his name, Cook has explored music from far-flung parts of the world, as well as modern hip-hop and pop music. This has been clearly demonstrated through his latest album, Libre, released in 2021.

Cook has won the Juno Award in the Best Instrumental category for his 2000 album Freefall. He is also a three-time Guitarist of the Year winner by the Canadian Smooth Jazz Award. In 2009, Cook has been awarded the silver winner for the Acoustic Guitar magazine’s Player’s Choice Award.

Apart from albums released from 1995 to 2021, Cook has released five live-concert DVDs. He is known for his spectacular live shows that can take listeners around the world through music.

For his show on Wednesday, 28th of September 2022 at the Northern Alberta Jubilee Auditorium, fans can expect Cook to perform a repertoire of tracks from his latest album Libre. The 10-track record features modern trap rhythms and influences from pop and hip hop music. Moreover, multi-instrumentalist Fethi Nadjem also makes an appearance in Hey! and Oran.

Jesse Cook has enjoyed multi-million streams in music streaming apps, as well as millions of views on his live performances and videos on social media. Fans can check out his latest album, Libre, available at his official website.