The Home Free Vocal Band are coming to the Northern Alberta Jubilee Auditorium on Wednesday the 4th of May 2022 and tickets for this amazing concert are on sale, so book yours now. Home Free are known for their lyrical ensemble as a quintet, the layering and harmonising of their vocals a true treat for the ears and soul, their covers such as ‘How Great Thou Art’ show the true depth of their talent. Join Home Free for a remarkable evening of great music on the 4th of May at the Northern Alberta Jubilee Auditorium. Grab your tickets today. 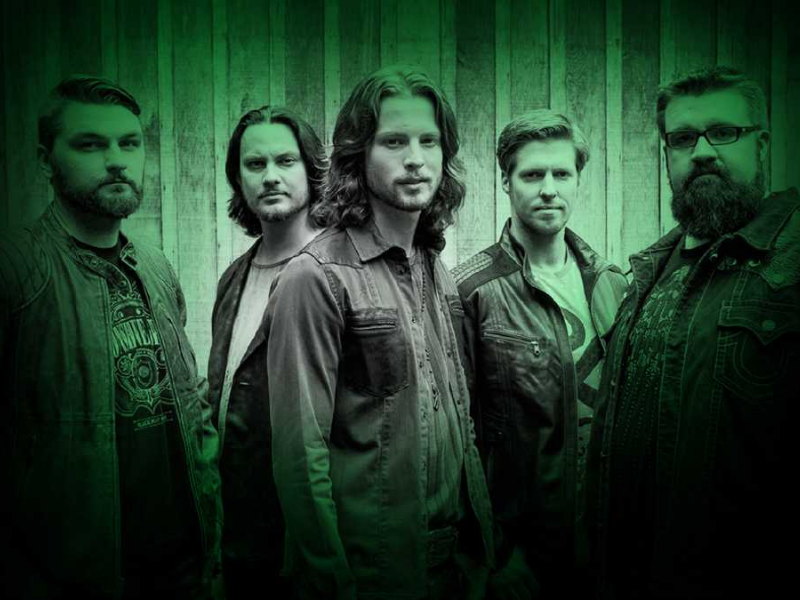 Home Free is an American country a cappella group that formed in 2001. They sung and toured together but reached a new level of fame when they competed in the television series ‘The Sing-Off’ on NBC in 2013. Their arrangement of Hunter Hayes’ ‘I Want Crazy’ was their competitive song in the final and dazzled listeners. They won the series and got a recording contract with Sony and a cash prize of $100,000. Since then, the band has released 13 studio albums. In 2016 they released an updated album of their 2014 release ‘Full of Cheer’, re-titled ‘Full of (Even More) Cheer’ and debuted at number 2 on Top Country Albums. This shows the growing power and talent of the band, their vocal bond becoming stronger, the blending and layering of their voices sounding even more natural. Their cover of ‘How Great Thou Art’ has become a much-loved track, the stunning video location in the Swiss Alps adding to the atmosphere of the band’s vocals. Their latest album, ‘Land of the Free’ was released in June 2021. The harmonic blend of the group’s vocalists, Austin Brown, Rob Lundquist, Adam Rupp, Tim Foust, and Adam Chance is something you must hear live; it will bless your heart and ears.