EVENT RESCHEDULED TO MONDAY 8TH MAY 2023. Originally Monday 9th May 2022. All original tickets are still valid!

Chris De Burgh comes to Northern Alberta Jubilee Auditorium on Monday 8th May 2023 (Rescheduled from Monday 9th May 2022) as part of his The Legend of Robin Hood and Other Hits tour. He is scheduled to play in Canada across a series of dates beginning 28th April 2022. The Worldwide hitmaker experienced some delays on his live events, but his Canadian fans are delighted to see the upcoming round of dates. Ticket demand is on the rise, so if you want to experience a magical Chris De Burgh performance, you will need to act fast and get your tickets right now before they are sold out! 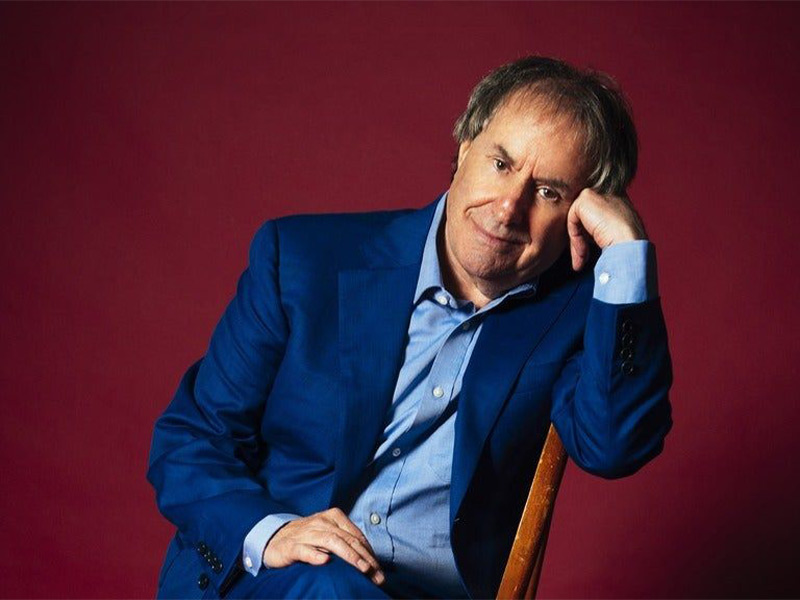 Fans can expect to hear some great hits from Chris De Burgh on his upcoming tour. He is one of the world's most legendary artists with a career spanning over 50 years. His iconic track, The Lady in Red, is still one of the most played songs worldwide, and it reached number 1 in a total of 47 countries which is a massive achievement. Every time De Burgh steps onto a stage, he is supposed to perform The Lady in the Red. He has over 280 tracks, and sometimes it's a very hard choice for the fans to request a particular song because there are so many classic hits, including Don't Pay the Ferryman, Patricia the stripper, High on Emotion, Spanish Train, etc.
De Burgh signed with A&M records in 1974 and gradually built a fanbase for his brilliant performances. His first album, Far Beyond These Castle Walls, came out in 1975 and captured the number one position in Brazil. In 1982, he released another album, The Getaway, which achieved platinum status in Germany and announced De Burgh to Europe and other parts of the world. He is one of the most celebrated pop artists globally, and with his iconic status, this event will be much bigger. If you want to see him live, act fast and grab your tickets right now!