Punjabi superstar Babbu Maan crosses the high seas and comes over to North America! The Indian singer-songwriter is promoting his latest album, Pagal Shayar, and he’s making his way to Edmonton, Alberta, this spring for a one-night-only event! This is good news for Punjabi fans in Alberta because Babbu Maan will be taking over Northern Alberta Jubilee Auditorium on Sunday 1st May 2022! Fans can expect to hear his latest single, “Pagal Shayar,” as well as his other hits, such as “Mittran Di Chhatri,” “Shounk Hathiyaraan Da,” and “Pakki Kanak.” Get your tickets now to see the greatest Punjabi singer perform at the Northern Alberta Jubilee Auditorium! 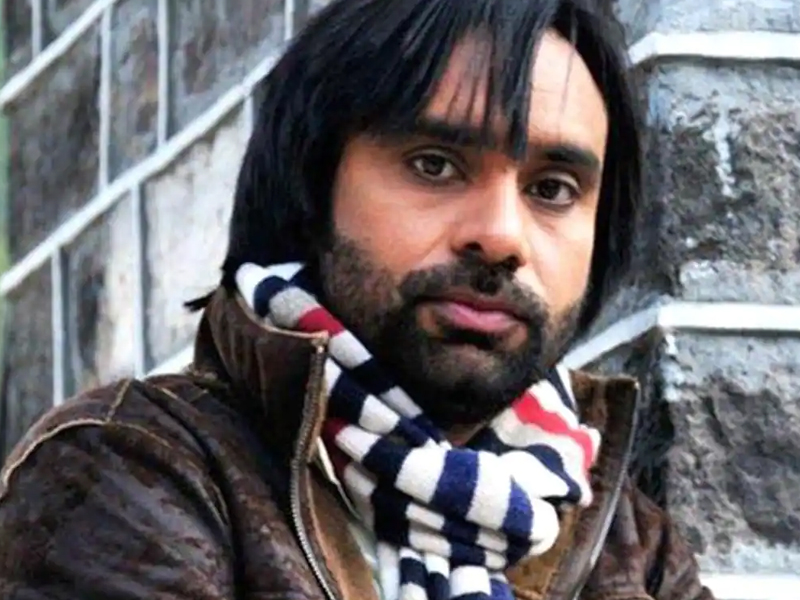 Babbu Maan is one of India’s most celebrated artists. His contributions to Punjabi music and films are invaluable. For this reason, he has built a massive following in his home state, Punjab. Maan began his career in 1997 when he released his first album, Sajjan Rumaal De Geya. However, he took another two years to revise and re-release tracks from the record. In 1999, he officially released his debut work, Tu Meri Miss India.

In 2001, Babbu Maan released a series of hit songs “Raat Guzarlayi,” “Chan Chanani,” “Dil Ta Pagal Hai,” and “Touch Wood” among others. These tracks can be found in his third album Saaun Di Jhadi. Maan would continue to release studio albums throughout his career and make hit after hit songs that fared very well with his target market. In 2010, he won the Best International Artist at the Brit Asia TV Music Awards.

Indeed, Maan’s career was no longer limited to his home country. His music breakthrough began when his 2013 record, Talaash: In Search Of Soul, entered the top 10 on the Billboard World Albums chart. One year later, Maan won more awards, this time for four categories at the World Music Awards – World's Best Indian Male Artist, World's Best Indian Live Act, World's Best Indian Entertainer, and World's Best Indian Album. Moreover, Maan has toured the world and has been well-received by his fans in Australia, Europe, North America, and the Middle East.

If you're a Punjabi music fan or simply love Babbu Maan, you have to hurry and get your tickets as soon as possible! See Babbu Maan at the Northern Alberta Jubilee Auditorium on Sunday, 1st May 2022!