Canadian premier ballet company, Alberta Ballet, is presenting a fantastic show entitled Phi: The Music of David Bowie at the Northern Alberta Jubilee Auditorium on Sunday, 3rd April 2022! With its seasoned dancers, Alberta Ballet has created a special event accompanied by renditions of David Bowie’s works. Prepare to be amazed by Alberta ballet’s most talented dancers frolicking on a million Dollar stage set. The show is spearheaded by esteemed artistic director Jean Grand-Maître, one of the world’s top ballet choreographers. Join Alberta Ballet as they bring the spirit of David Bowie back to life with Phi! 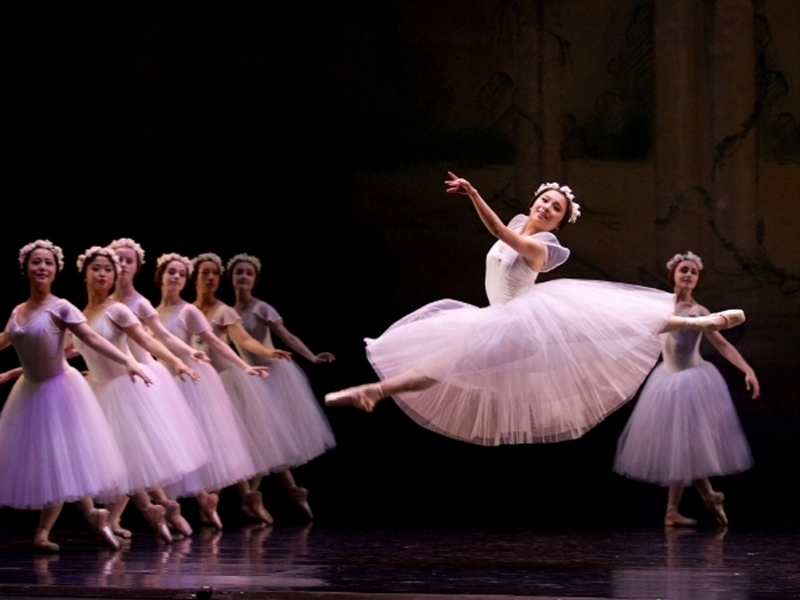 Alberta Ballet has been producing amazing ballet shows since 1966. This 2022, the company has received the blessing of David Bowie’s estate in creating Phi. Artistic director Grand-Maître had mentioned in an interview with the Calgary Herald that it has always been his dream to produce a show with David Bowie’s music. Grand-Maître also added that Bowie’s works are the epitome of originality and innovation in music.

As a choreographer and director for the show, Grand-Maître has been working with Alberta Ballet since 2002. His prowess for selecting dancers and strategic repertoire development has helped create amazing avant-garde ballet shows. Phi is no different.

This particular show seems to hold special meaning to Grand-Maître due to David Bowie’s music being on his wishlist even before the singer’s passing in 2016. He added in his interview that being able to capture Bowie’s music and personality through ballet is liberating. Phi’s story is about a fictional boy addicted to a virtual-reality world. He is, then, rescued by a woman who takes him to the real world.

With a substantial budget, elite dancers, and a world-class artistic director, Phi is expected to be a high-tech and avant-garde ballet show. This event is something ballet fans wouldn’t want to miss.