Alberta Ballet presents, Giselle, A ghostly love story at the Northern Alberta Jubilee Auditorium on Thursday, March 9th 2023. Giselle is a ghostly love story that has been simultaneously haunting and delighting ballet audiences since as far back as the 1840s, it is one of the greatest ballets of all time, featuring a story of betrayal, revenge and the ethereal Wilis, the cold spirits of young women who die of broken hearts! Grab some tickets and come see one of the great classics, premiered in a brand-new interpretation by Christopher Anderson, a stunning addition to Alberta Ballet’s repertoire of classics which have previously included his Cinderella, The Sleeping Beauty and Swan Lake. 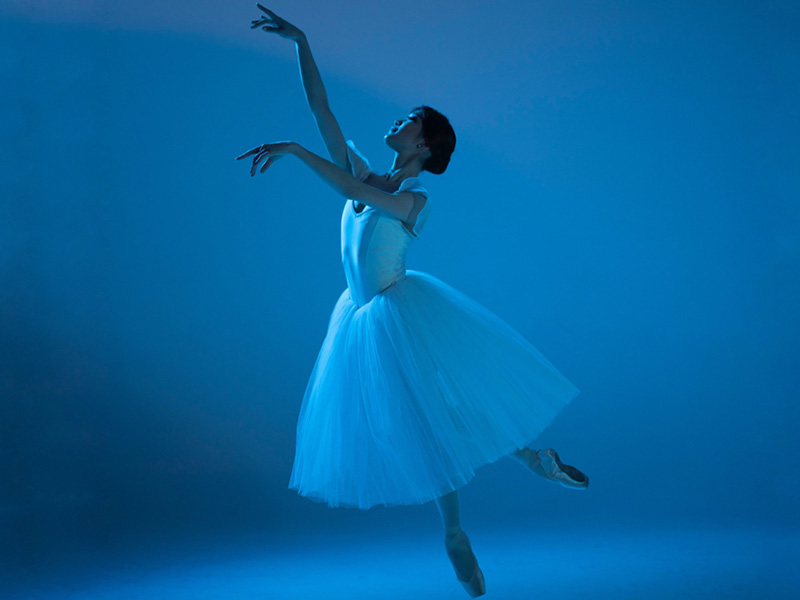 The beautiful Giselle falls in love with Albrecht, but dies in despair on learning that he has deceived her! The Wilis gather together and prepare to exact their terrible revenge on Giselle’s behalf. However, Giselle decides that she must forgive Albrecht, and when the Wilis conspire to force Albrecht to dance himself to death, Giselle intercedes, rescuing Albrecht from an untimely, and ghastly demise. And so, she returns to her grave to rest in peace, leaving Albrecht to mourn her forevermore.

Christopher Anderson premieres a brand-new interpretation of this masterpiece, “Revisiting classical works is such an important part of what we do. These steps and stories are the foundation of our art form. By creating this new version, we will not only investigate the traditions of this deeply emotional and romantic story, but also share it in a way that resonates for a new generation.”

Before joining Alberta Ballet in 2015, Christopher Anderson enjoyed a 16-year career as a professional dancer. He graduated from Purchase College’s SUNY Conservatory of Dance, and launched his career at Boston Ballet, before joining Salt Lake City’s Ballet West. During his career, he danced leading roles both nationally and internationally, and further had several roles created for him by some of today’s most exciting choreographers. After retiring from full time dance, Anderson chose to set classics for his first full-length works for Alberta Ballet. He premiered Cinderella in 2017, The Sleeping Beauty in 2018, the contemporary one-act Sixth Breath in 2019, and Swan Lake in 2021.

Giselle has staging and additional choreography by Christopher Anderson, after Jean Coralli and Jules Perrot. Music by Adolphe Adam, and Sets & Costumes by Peter Farmer.