Alberta Ballet: Away We Go Tickets

Alberta Ballet presents, Away We Go, a collection of works from three celebrated female choreographers at the Northern Alberta Jubilee Auditorium on Saturday, November 5th 2022. Featuring works from three vibrant choreographers, grab your tickets and come along to a brand-new show! These three works were conceived when the stages were dark and a return to live performance was still uncertain, Cathy Marston’s incredibly touching work, Moving, Still, was created in Geneva during the height of the pandemic, and Skyward, by Alysa Pires, premiered at the National Ballet of Canada in March 2022, and finally the program concludes with Petal, by the incomparable Helen Pickett, an explosion of movement and color. 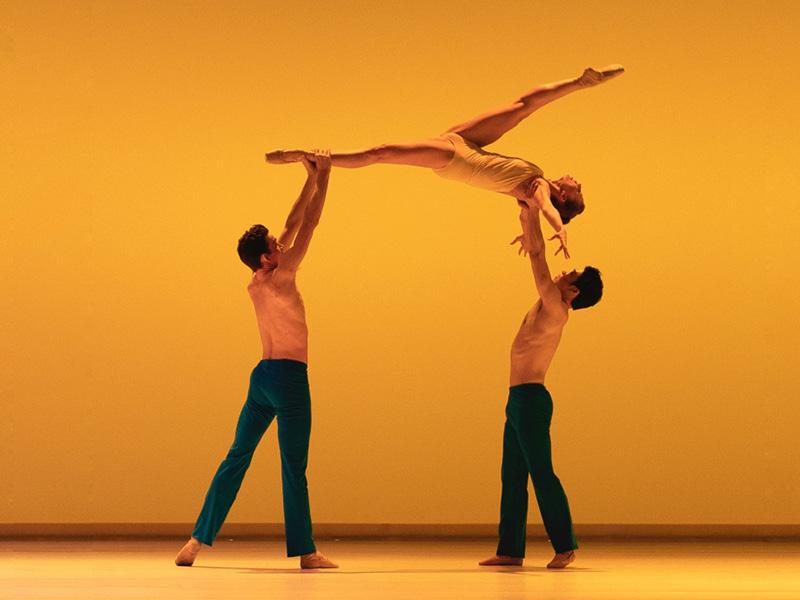 British choreographer and artistic director, Cathy Marston, was the director of Bern Ballett in Switzerland from 2007 to 2013. After her tenure, she has choreographed for companies worldwide, including The Royal Ballet, San Francisco Ballet and Northern Ballet. She will become the ballet director and chief choreographer of Ballett Zürich in 2023.

Californian stage and film choreographer, Helen Pickett, was described as “one of the few prominent women in ballet today,” by Dance Magazine. Pickett’s choreographic debut was in 2005 with the Boston Ballet, since then she has choreographed over forty ballets internationally, including two full-length ballets: Camino Real for the Atlanta Ballet for which she won Best Choreographer, and Best Dance Performance in 2015, and The Crucible for the Scottish Ballet, which won her the Best Choreographer Herald Angel Award in 2019. From 2012 to 2017, she was the resident choreographer for the Atlanta Ballet.